Constitutional Council of Nepal has nominated three individuals to the post of election commissioner on the basis of ‘party quota.’ Those nominated for the post are Iswari Prasad Paudel, Narendra Dahal and Sudhir Kumar Shah. Paudel is a former secretary considered close to the Nepali Congress; Dahal is a former election commission secretary aligned with the UML. Similarly, Shah is a former joint secretary considered an ally of the Maoist party. Nominated commissioners will take their oath of office after their names are approved by the Parliamentary Hearing Committee. The commission, which has a provision of five commissioners, till now has two: Chief Commissioners Ayodhi Prasad Yadav and Commissioner Ila Sharma. 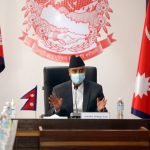 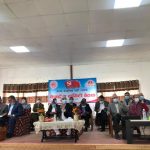 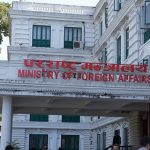 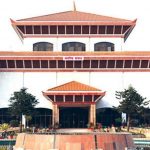