Three years from now, energy crisis will be a thing of the past, says Energy Minister Sharma

Minister for Energy, Janardan Sharma ‘Prabhakar’, said on Sunday there will no longer be a shortage of electricity, three years from now.

Sharma, during an interaction with peoples of Jhapa district, talked about load-shedding and said: Three years from now, there will be enough electricity. The situation will be such that we will have to appeal the public to use electricity for preparing food and performing other chores.

He called the public to invest the capital they have at their disposal for generation of electricity.

Sharma said his focus has been on making Nepal prosperous by generating energy and industrialising the country.

He said: The idea is to light nooks and crannies of this country through electrification. We need your support for this endeavour.

Sharma said a study into energy requirements for Nepal’s industries in the next 5-10 years has already begun.

He said: The idea is to utilise electricity generated in Nepal, instead of selling it elsewhere. 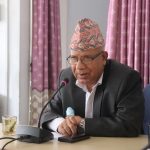 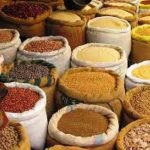 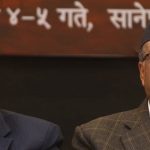