Teriya Phounja Magar is a dancer from Rudrapur, Rupandehi district, Nepal. Magar She came into the public spot light during her performances on the dance competition television series Dance India Dance Li’l Masters which she won on 21 June 2014. She is also the winner of Colors TV dance reality show Jhalak Dikhhla Jaa (season 9) which she won on 21 January 2017. Teriya is her mother’s 2nd daughter and she is proud of her as she wanted a boy but got girl still because of teriya her mother was able to see many countries around the globe. On 29 June 2014, Magar was honourned with the title “Lumbini Peace Ambassador” by the Kapilvastu Day Campaign. The award was presented by the Deputy Prime Minister and Minister for Local Development, Prakash Man Singh. In this TV program journalist Rishi Dhamala make interesting interview with her. 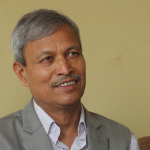 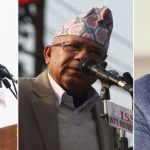 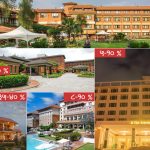