Story: Luri is in the Office.

Lure was studying in Kathmandu. He had a good friend Luri in Biratnagar. Lure was spiritually attracted with Luri but neither he had straightly proposed nor he had asked her devotion with him. He used to call occassionally on the land set at her home phone with full of hesitation because the phone reciever used to inquire about him. He wouldn’t have any special reason for calling but his personal curiosity used to motivate him for calling. The call wouldn’t prolong for long time although Luri used to response him gently.

Lure was really Lure, immatured and confused for decision making although his spirit used to motivate him for calling and reaching infront of Luri. Once, Lure telephoned that was recieved by her eldest sister in law, Lure confused for introducing on the phone. Sister in law invited Luri on the phone without delaying. Lure asked for short meeting at 2 pm in the Mahendra Morang Aadarsha Multiple Campus premise. Lure had planned for official propose to her on the meet. He physically and mentally prepared.

He shaved his beared, trimmed moustache and combbed the hair. He watched the mirror for several times and asked a bicycle of his friend. He reached to the college in time. He had not any ideas what would be her response. Lure was psychologically prepared for accepting her if she shall show the interest with him. When Lure reached to the college, he parked his bicycle on the stand beside the college entrance gate and reached to the administrative building where she had official correction on her graduation transcript.

She left her documents in the administration with an application for the desired correction. Lure asked for having tea somewhere but she denied rather requested for sitting somewhere in a secret and peaceful place. They reached near to the North-West gate of the campus there they decided a suitable place for talking. Lure asked, “how are you?”. She responsed, ” I am fine.” Lure further asked, ” what do you think about me?” She replied, “You are my friend.” He asked, ” nothing ealse.” She replied, ” you are my true friend, with whome I can trust and share my joys and sorrows. Lure said, “we are physically matured its the age for selecting a suitable mate.” She replied, ” I haven’t thought about this matter yet.” If l asked you for marrying? She responsed to him that Luri was not suited with you. I have a sister, she is still bechalor, I cannot marry before her.

You are handsome and have an attractive personality. You should have better options and you would be a lucky one with other most beautiful girl. Lure said, “I never give priority to the external beauty. I too didn’t see you external beautiful but I am spiritually attracted with you and I have seen a complete girl in you.” Luri denied for accepting the proposal rather she invited him to meet her at home, introducing with her parents or for taking rest while returning back to home or going to Kathmandu. Lure was not happy. How could Lure rest and meet you at your home if you don’t trust and believe me. About an our they talk privately and departed from the place.

Luri had asked him to meet her while going to Kathmandu. Lure was happy that she would think about the matter for few days in cool mind and she shall positively response him through any means if he would be liked by her. Lure returned back to home with confusion. He had thought the confusion would remove after direct meet with her. Instead of removing misunderstanding the interpersonal relation turned into more complex and paradox. Lure could not understand the tune of Luri’s spirit although he was positive with her.

After a few days of residing in home Lure returned back to Kathmandu. He did not used the route of Biratnagar rather decided Urlabari to go to Kathmandu. He was absolute positive and spiritually liked her. So he felt his responsibility for calling her once on the land set. The phone was received by her sister and without much inquiry she invited Luri on the phone. Luri told him that she had thought you would go to Kathmandu via Biratnagar and planned to ask for your help to do correction of the minor errors on the same transcript.

Lure responsed, no matter I would help you without hesitation please maile me the documents with pinpointing the problems. Lure dropped the mailing address. She wished for safe journey and Lure expressed his greatfullness for her kind response. After a fortnight Lure neither got a call nor the mail so he called back to Luri. She responsed, that was asked for other person due to your business and tight time. The time passed as fast that Lure claimed down to Biratnagar with friends for Dashain. He took rest for the day in Biratnagar and planned to meet her. The day before the evening, he called to Luri for informing his arrival and intention for meeting her the next day. She promised him for meeting around her newly appointed office. Lure walked out for the shoping and printing some important documents.

It was raining. The umbrella was not sufficient for protecting him from the rain and over flow of the rain water on the street. After the completion of primary shoping he called at her home. Someone informed that she had already gone to the office. He had the contact of her office too. So he called in her office. The telephone was received by herself. Lure asked, ” may I get Miss Luri?” Luri answered,”It is Luri speaking. Who are you?” Lure answered, ” it’s me Lure. How is your time for meeting somewhere around your office?” Luri answered, ” I am alone in the office so I couldn’t go outside.” Lure further said, ” I am completely wet so I cannot come to your office just manage 10 minutes I would meet you in front of your office.” Luri told that She was in the office show shall meet to Lure later. 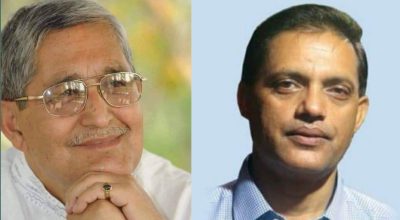 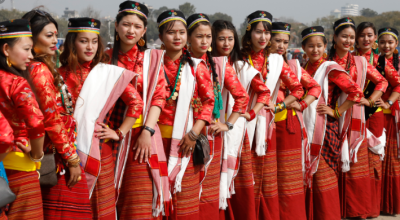 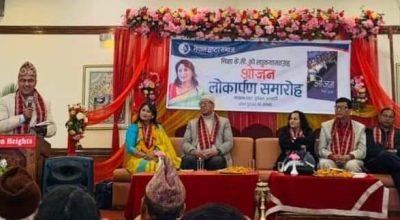 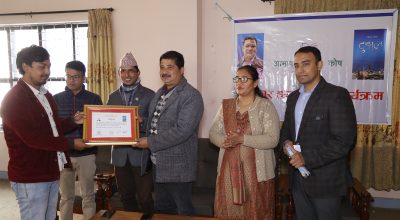 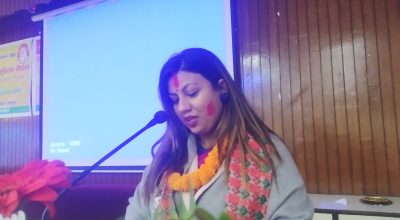 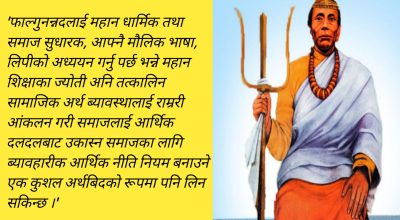