Differences in the fourth largest party in the parliament, Rastriya Prajatantra Party (RPP), have escalated less than five months after the party’s general convention of unity.The faction of Pashupati SJB Rana has opposed nomination of 42 central members by chairman Kamal Thapa on Thursday. Senior leader Rana, issuing a statement on Friday, has said unilateral induction of 42 central members has sent a message that the party is Thapa’s fiefdom. 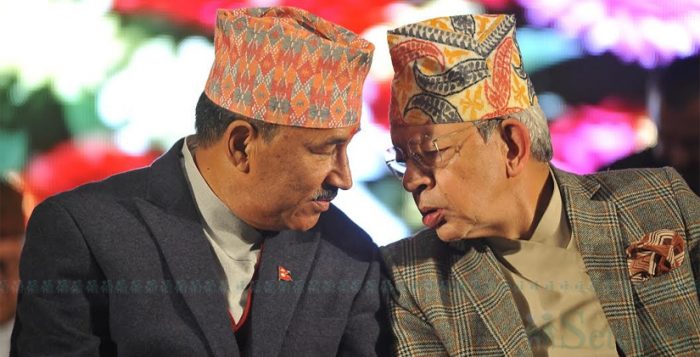 He has urged Thapa to save the party from division and counterproductive conflict by taking back the nominations as the central committee meeting has already been called for July 19.

Leaders close to Thapa, however, argue that Thapa has exercised the authority vested in him by the party’s statute in making the nominations a long time after the general convention. “The central committee meeting is on July 19. The nominations have been made considering that. It is an issue of chairman’s prerogative,” Dil Nath Giri, close to Thapa, said.

There are still factions of Thapa and Rana even after the general convention of unity.

The dispute has even affected national politics. The government could not table the constitution amendment bill for voting in the House on April 30 after 10 RPP lawmakers remained absent despite the party formally deciding to support it. the government had to split the local election into phases as Madhes-based parties refused to participate without constitution amendment.