Jan 20, 2017-Chairman of Tarai Madhes Loktantric Party, Mahanta Thakur has said that the constitution amendment bill should be endorsed with revision.

Speaking with the correspondent of  peoplenepal at Biratnagar Airport on Thursday, leader Thakur argued that they could not support the bill if it was not revised making 10 federal provinces.

He ruled out the possibility of elections as laws related to elections were not prepared and issues related to province border was still in controversy.Thakur further said that the local bodies restructuring commission’s report was not acceptable to them as it was not prepared based on population and geography as per their demands. 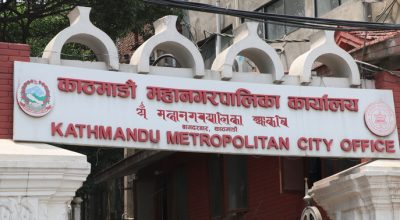 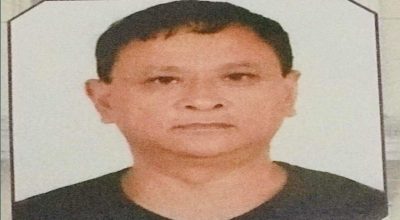 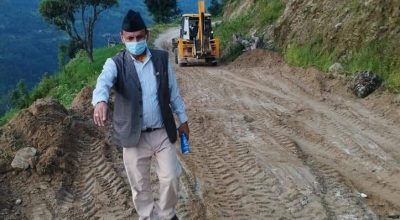 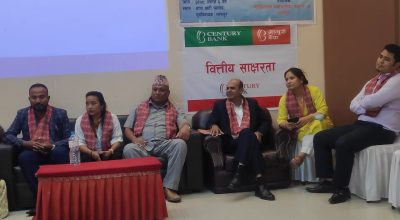 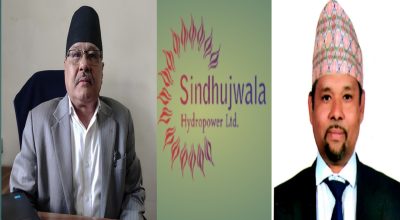 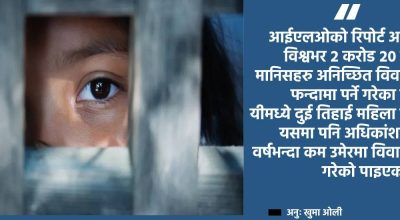